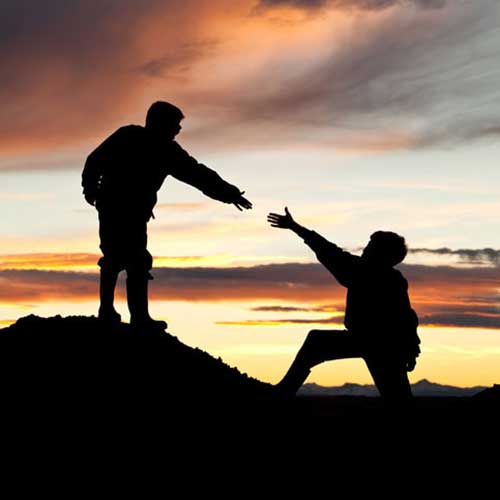 We should have done this earlier!

In a recent meeting with Tia’s college counselor, it became clear to us that by choosing to not share her Classical PKU diagnosis with her high school teachers, perhaps we had left her at an academic disadvantage. 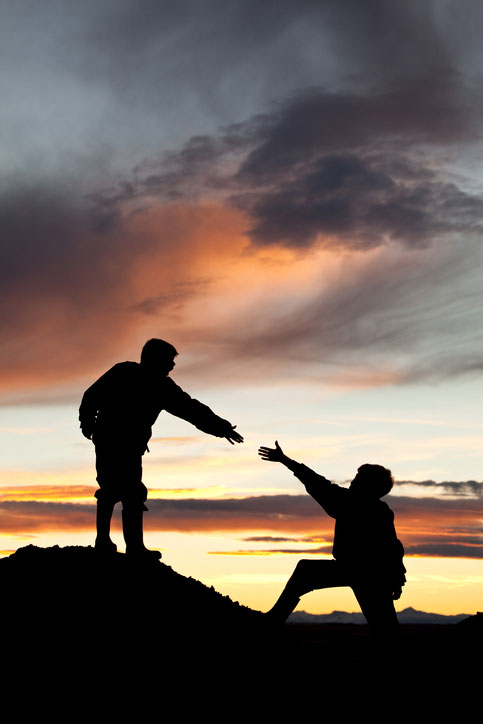 Tia finally agreed to allow me to have a meeting with ALL of her teachers in one room. I am going to tell them about PKU, and how it will leave her, at times, unable to perform at her best. The reality for any Classical PKU patient, is that thinking clearly, organizing, retrieving from short term memory and managing the related migraine headaches can make it very difficult to do well on tests, quizzes and writing papers.

It will be her sort of “PKU coming out” party at the Georgetown Day School faculty conference room!

Sure, her closest friends know she has the disease, but her second layer friends think she is “allergic to protein”. Tia felt the most comfortable describing her restrictions that way instead of going into the long and involved explanation of PKU. I don’t blame her for coming up with something easy to digest. Many people have allergies and that explanation automatically made her similar to almost 10% of her peers.

A majority of her classmates and certainly all of her teachers for the last two years have had no idea that she has PKU.

When Tia entered her new high school, the last thing she wanted to share was that she has PKU. Being “different” at ages 15 and 16 is a perceived curse. She wanted her quick wit, warmth, intelligence and political activism to define her, NOT PKU. She did not want PKU to be a crutch or an excuse with academics.

I respect and understand her desire to succeed on her own. I so admire her strength and determination. But, the reality is that having PKU was not her choice. And having hard days with PKU is, for the most part, not her choice either. (PKU kids live with unending hunger and cheating on the diet is a reality parents of teens face.)

I can say that without a doubt, there have been times during the past two years when she should have asked for help- either through an extension on turning in a paper, or the chance to take a test on another day. Whether her blood levels were high from a fever, fighting a virus, or a mistaken meal, she and I chose to let her stick it out.

Maybe that was a mistake?
There is a downside to not wanting to share your story, to being so private that the very people with a vested interest (like teachers) in your success do not even know how to help you succeed. Pride got in the way. A fear of being judged got in the way.

So, let’s be real and not try to be perfect. Let’s be honest with ourselves and not lie about what is difficult. It’s time to involve others and it’s time to ask for support.

Now that Tia is finally involving her teachers, I hope she realizes that you can and should ask for help as a way to let others in and help you succeed. All of us need support at some point. I hope she relishes the connection that is created through working together in her collective success.

Maybe she will even be a mentor to someone one day and give them this same advice!